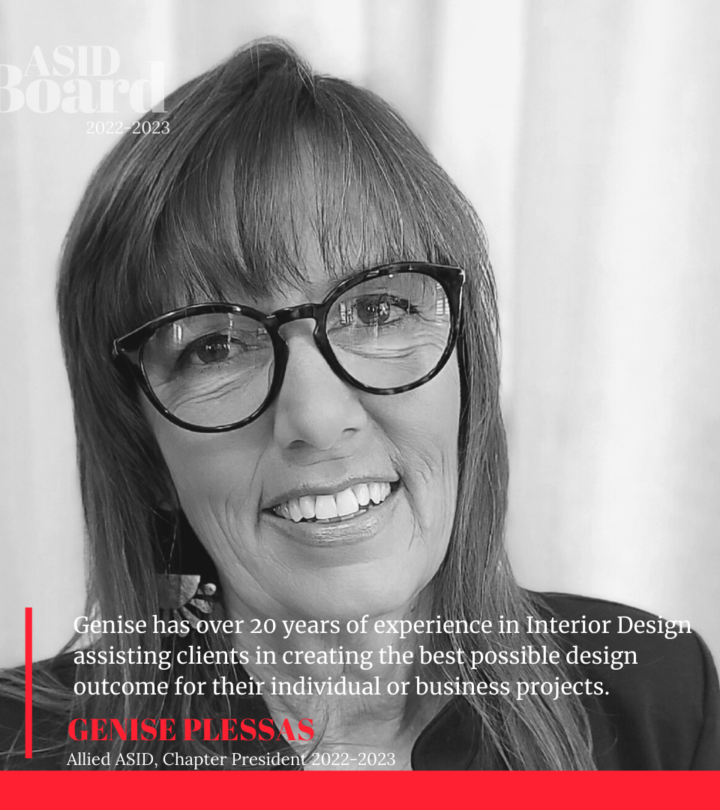 Barbara Jacobs joined ASID in 1975, as a student and went on to become California Peninsula Chapter President in 1985, and representative to the National Board, 1986-1990. While serving on the National Board, she was appointed to numerous national committees, ultimately chairing several, including Awards and Competitions. As national chair of Awards and Competitions, she rewrote the book on all National Awards and Competitions, and then took that template back to the chapter to revamp theirs and pass on to others. Barbara was elected to serve as National Vice President of Programs in 1992, and she was awarded Fellowship in 1995 and Life Membership in 2013. Barbara has always been happy to serve on the Chapter level and looks forward to serving as Board Member at Large.